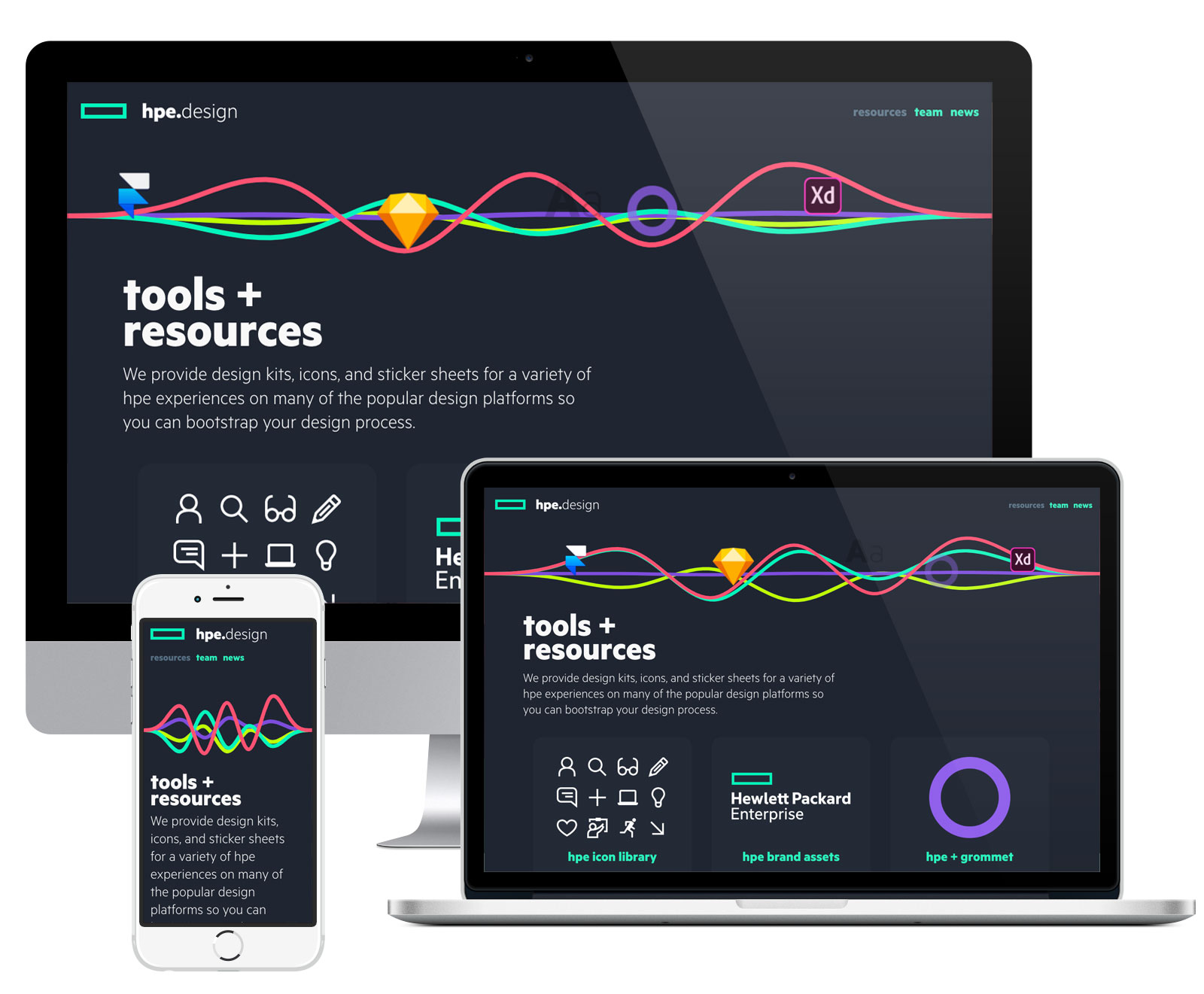 During my team at HPE, I had the pleasure of working as Head of UI Design and Development and leading a team of UI/UX Engineers, Researchers, Producers, and UI/UX Designers. While operating in this role, my team delivered HPE's open source design system which was leveraged across seven internal as-a-Service product teams. The introduction of HPE's Design System allowed internal aaS team to eliminate UI/UX consulting contracts resulting in $10mm saved annually.

Check out the HPE Design System!

Each year, HPE holds its Discover conference. I've had the fortune of contributing to three Discovers for the HPE…

While working as Design Technologist Lead within the Amazon Ads' Brand Innovation Lab, I built and launched JLo Beauty's…